What are you drinking? 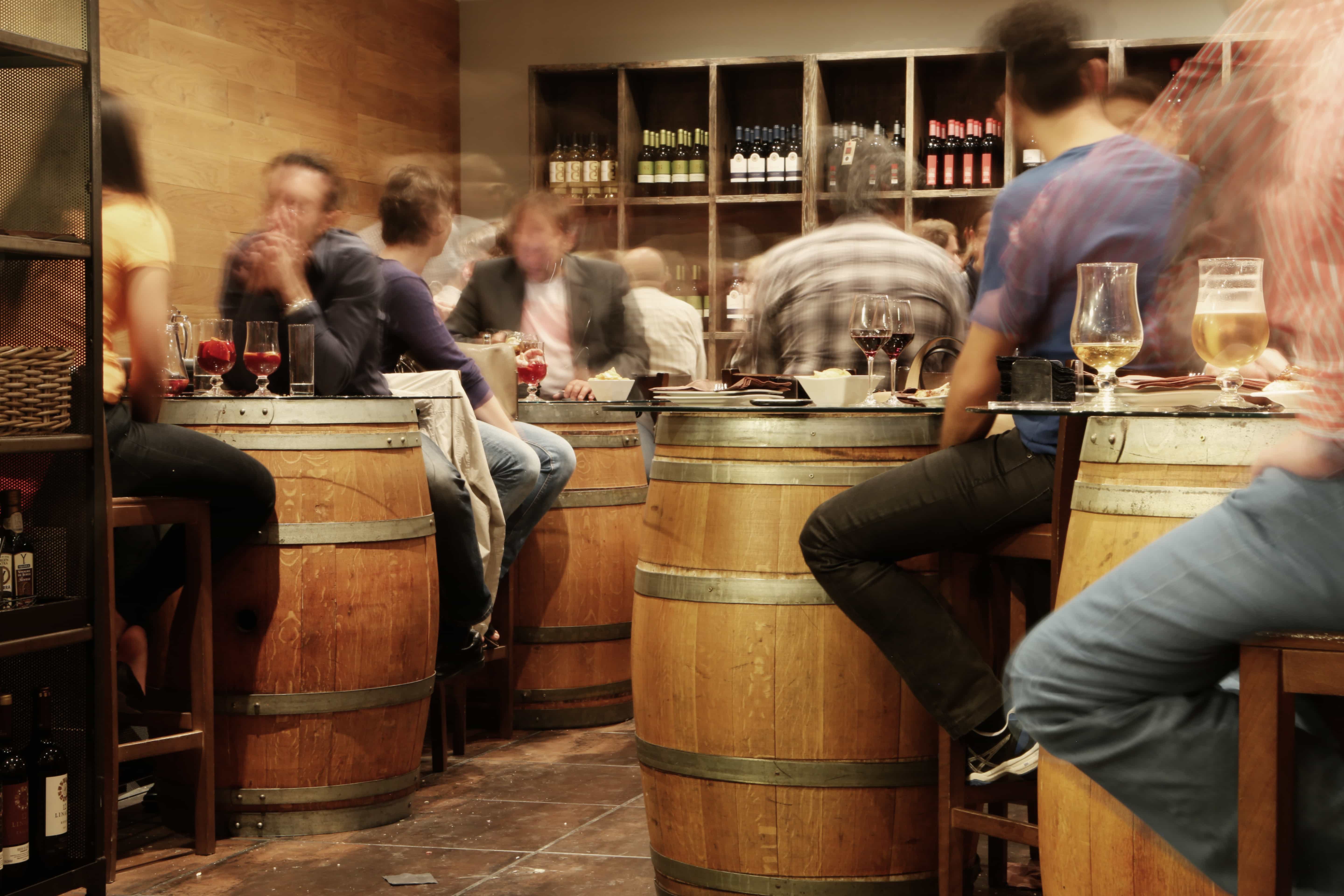 14 Apr What are you drinking?

It’s The Dentistry Show this week so hold on to your hats for another exciting two days.

As ever, there will be some fascinating conversations, non more so than in the bars and restaurants, where current topics will be debated and toasted. Amongst other topics, there will be discussion about the ethics, morals or otherwise of ‘selling’ in dentistry. It’s a familiar conversation that I have witnessed many times and it’s one that swings somewhere between two extremes and highlights the fact that ‘selling’ remains an emotional topic and that it means different things to different people.

I often liken this debate to the differences that you often see in some bars. At one end there will be the inevitable group, slamming down double shots, making lots of noise and for as long as it lasts, having a great time. At the other end, there is a more subdued group sipping brandy, being very polite and equally enjoying themselves. Both drinks are served at the same bar and yet their consumption has very different consequences. Let me explain.

Double tequila shots please and who cares about tomorrow

For this group, ‘selling’ is a great way to make patients accept treatment plans and I understand how appealing it looks. I’ve listened to and worked with plenty of sales trainers over the past 25 years and I have witnessed fashionable techniques come and go; for example how to ‘close’ and ‘handle objections’ were once the main focus. The likelihood is that if you have been on even a basic sales course, then you will have learned something that you can put into use. So where’s the problem? Well, I feel uncomfortable when I hear words like ‘close’ and ‘objections’ with the suggestion that if you assert enough ‘linguistic jujitsu’ on another party, that eventually they will give in and say yes to whatever is being sold.

There is no doubt that sales techniques like these have an impact and they may well increase your ability to have treatment plans accepted. But surely the real question is whether this type of ‘selling’ makes you or your patient feel uncomfortable? Given the unique position of trust between a patient and a dentist, and how uncomfortable ‘selling’ can feel for either party then ultimately such techniques will be counterproductive.

At this end of the scale, ‘selling’ is something that is manipulative, where one party gets the better of the other and it’s largely driven by the same practices that have brought about previous mis-selling scandals. Mis-selling scandals have blighted the results and reputations of other professions. If we apply these same techniques, then there will be a mis-selling scandal in dentistry as sure as slamming down double tequilas is going to hurt the next morning.

Large brandy with time to ponder

At the other end of the bar, the requirement to somehow ‘sell’ to patients is acknowledged but it remains frowned upon. And, given that being ‘sold to’ is often a painful experience, then this is a logical point of view.

Unfortunately though, with bills to pay and patients to attract and retain, a dental practice owner in 2015 is unlikely to be able to rely upon a brass plaque and hope. So, plenty of time to ponder how to recharge their glasses whilst staring into the bottom of them hoping that something will change.

What else can you drink?

I think that both of these extreme perspectives are fundamentally flawed and based upon the false assumption that dentists or any healthcare professionals have to be in sales in the first place. If the idea of ‘selling’ to your patients makes you feel uncomfortable, your feeling is right. It’s called healthcare not healthsell after all and communication with your patients should focus on building trust, authenticity and credibility.

Some people suggest that in dentistry, you either have the ability to communicate with your patients or not. And, if you have ever been on a sales course that you felt uncomfortable with, then you might conclude that it is not a skill that can be taught. I have a different perspective.

Given that pretty much everything that you have achieved in your life, has come from your ability to communicate, influence and persuade others, I believe that you are already an excellent communicator. You have learned behaviours that work. You don’t need a ‘sales technique’ or even a script to help your patients, but you may need to learn how to adapt the behaviours that already work for you. By simply having a better understanding of how you communicate and why certain communication structures work for you, you can improve your ability to communicate with your patients and your team. With a greater level of awareness and focus, you can structure your communications and language patterns, tonality and body language to put patients at ease and build confidence and trust.

Don’t deny yourself, even healthcare professionals accept the odd drink or two in moderation is acceptable, but remember, it’s only the next morning when you notice who was drinking in the wrong bar!

If you would like a new perspective on your dental business, leadership, business development, marketing or communication, then come and meet the Rose & Co team at The Dentistry Show. We will be on stand R62 and occasionally in the bar.