The Problem With Problems In Dental Business 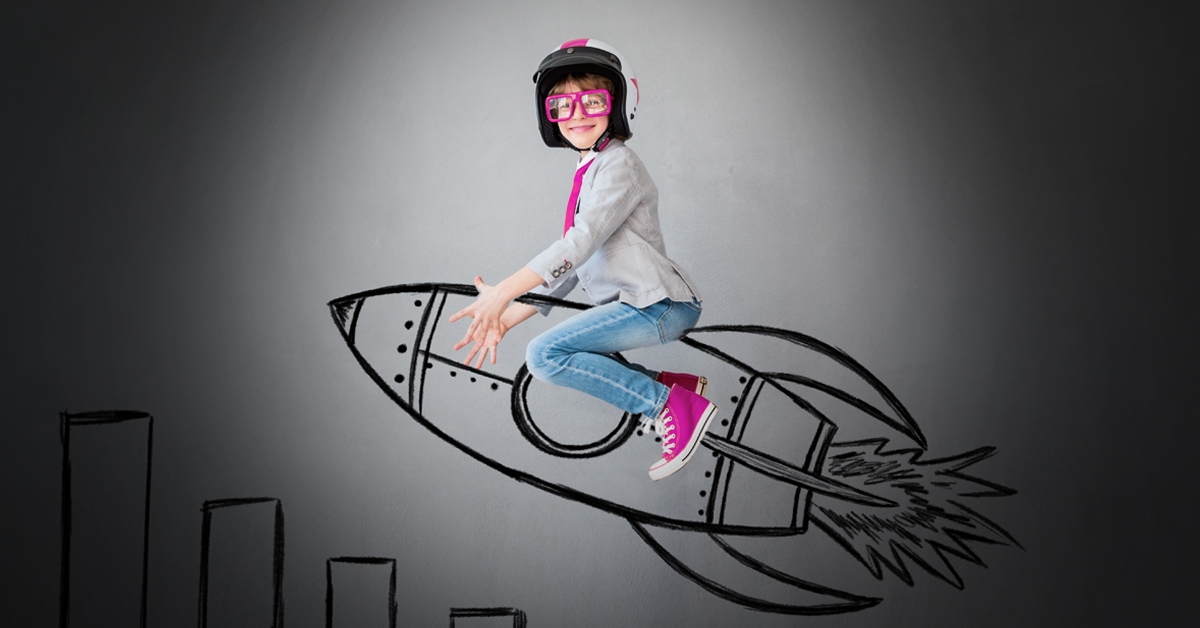 13 Aug The Problem With Problems In Dental Business

Lockdown has given us the time, the motivation and the space to rethink. It has accelerated the common use of some technologies and the way we interact with each other. During lockdown, these are some of the very different approaches that we’ve noticed amongst our clients.

1. The problem with problems.

We’ve been treating not having enough patients and unstable teams as the problem, when they are not. If you think for a moment about the real cause, then we identify issues of trust within a population that has enough dental and oral health needs to keep every dentist busy for years. We have sufficient leadership skills and experience within the profession to attract and retain the right kind of talent, so perhaps the real issue is how we recruit?

The real problem with problems is that they rarely are. There is usually something else that we’re missing. Just look at how video conversations with new patients have broken down barriers that otherwise exist on the phone, at the desk and in the surgery. Well meaning, we send our teams on training courses, put more time aside to meet with our new patients, even assign somebody to coordinate the whole process, and yet 30 minutes on a video call, dentist to patient, and having cracked the ‘trust’ issue, we’re seeing dentists having significantly more, even 100% of their patients proceeding with the treatment plans proposed.

For some it will almost be old hat to suggest the importance of recruiting for talent and then to train skills, but the sooner you have a team that is made up of individuals that you would clone if you could, the sooner you will calmly start achieving the growth that you want over the next three to five years.

The most successful dental business leaders are doing more than that. Yes they are recruiting for talent and for example being brave enough to recruit from outside of dentistry for some roles, but they are not just recruiting for one ability. Teams that don’t fall into chaos when the latest SOP or directive lands, don’t just possess the necessary talent for following clinical process, they’re also adaptable and don’t need to to fall back on being told what to do. Teams that don’t fall into chaos when the boss starts mentioning ‘change’, don’t just have the necessary passion about caring for people, they are also curious about continuously improving they way things are done.

Recruiting for calm, challenges us to look in more depth at who we recruit and what they are capable of. This provides us with the opportunity to recruit a more diverse and then retain a more inclusive team. 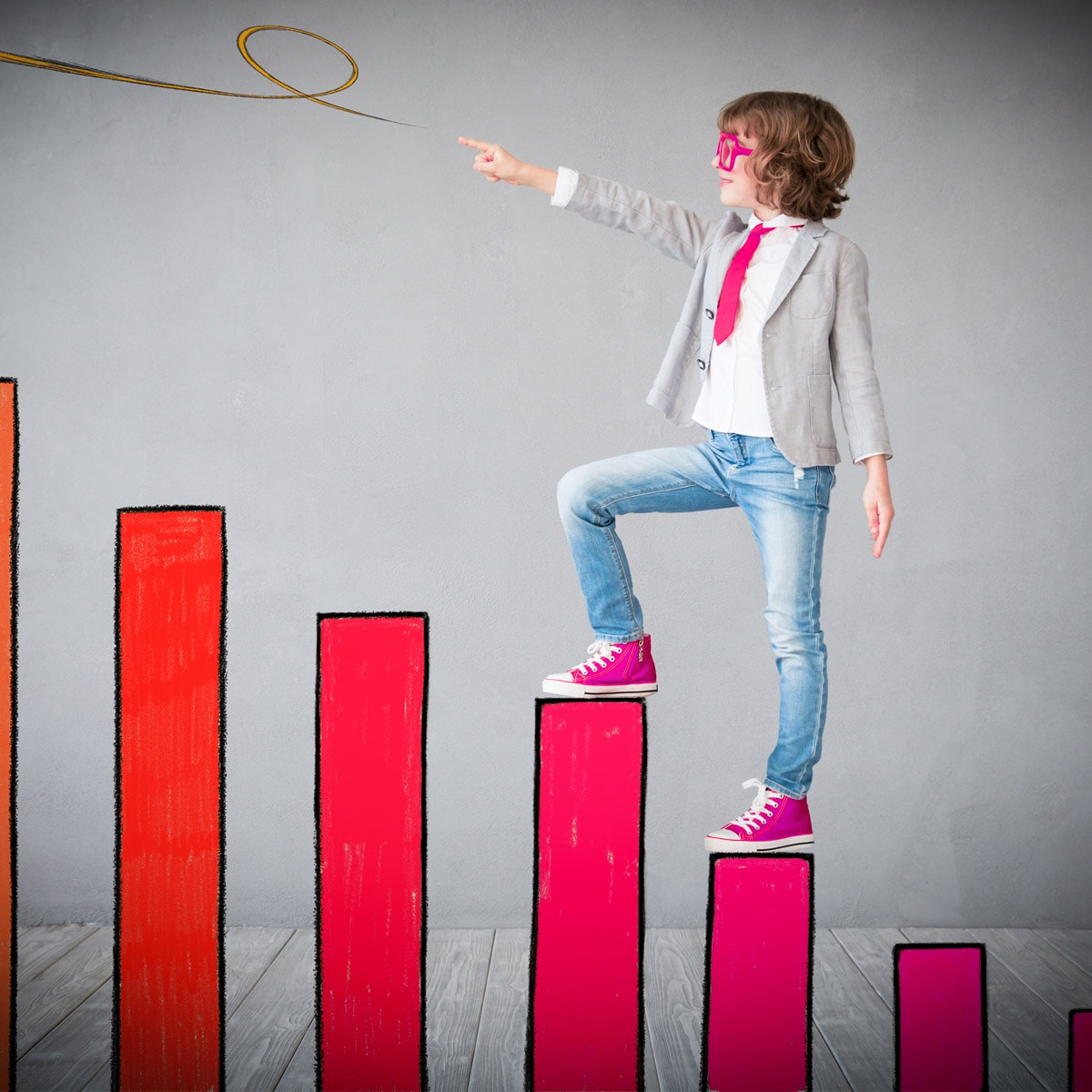 It seems counter intuitive and yet we all noticed a positive change in ourselves and in others during lockdown, when we slowed things down. This isn’t a shirkers charter to do nothing but it is permission to stop chasing. Most of the things we ‘want’ in life, have a habit of running faster than us, if we are chasing them, so stop chasing them.

Growing a business at whatever stage in its lifecycle, recruiting and retaining the team that you need to take with you, is rarely comparable to the ‘get rich quick schemes’ that occasionally grab the headlines. Be wary of somebody else’s recipe for success, As any wannabe chef will tell you, it isn’t just about reading the recipe and buying the ingredients. Some things require delicacy.

Diverse teams that don’t fall into chaos, and developing a business that doesn’t need to spin the wheels faster each day, does take longer than you may have expected. Just ask any dentist that has been through the first few years of taking over or building a new dental practice, and yet the real elephant in the development room isn’t that it’s achievable but that it’s just so hard to do it well. Lockdown has shown us that there is a leadership gap in many teams and the difference in attitudes of furloughed employees as well as other team members has proven that when we face tough times, that’s when we really need to draw on the time taken to build a diverse and talented team.

4. Nobody cares unless they belong.

The books and the Google searches will all pretty much tell you the same thing, that nobody cares what you have to say about vision, plans, bonuses, culture, PDP’s et al, unless they feel they belong in your dental practice. Ironically, businesses that embrace making everybody genuinely feel that they have a place in the organisation, tend to out perform those that don’t care, and yet we don’t pay as much attention to this as we should, in fact as a leader, if you are not working towards making a member of your team feel that they belong in your business….what are you working on? And that’s a tough conundrum in dentistry because unlike our perception of what we think CEO’s and normal bosses do all day, dental business leaders also have to do some dentistry too, and that isolates you from everybody, particularly in an era of exhausting PPE.

But just take your mind back only a few months and think about the time when you had no dentistry to do. It was really scary at first, that’s what everybody told us and yet at some point it became a blessing and the most prolonged opportunity we’ve ever had to show our teams that we care about them belonging. The best made the most of this and are now returning to what is glibly called the ‘new normal’, accompanied by a team that want to be there, an understanding and trusting patient base and of course calm.

It may be grand to say that we are at a watershed, and if you’re reading this having completed what feels like 12 rounds in full PPE and a tightly fitted mask, I get it, it’s attractive and understandable to just want to get from one day to the next. Did you really sign up to all this leadership talk when you graduated as a dentist?

Nothing is going to change the past, and we may even want to erase the last few months, but pay attention to what worked for you and others going in to, during and coming out of lockdown. Everybody wants at least some of the benefits of growing their dental business but those that are most successful will achieve the growth that they want and remember the importance of calm.