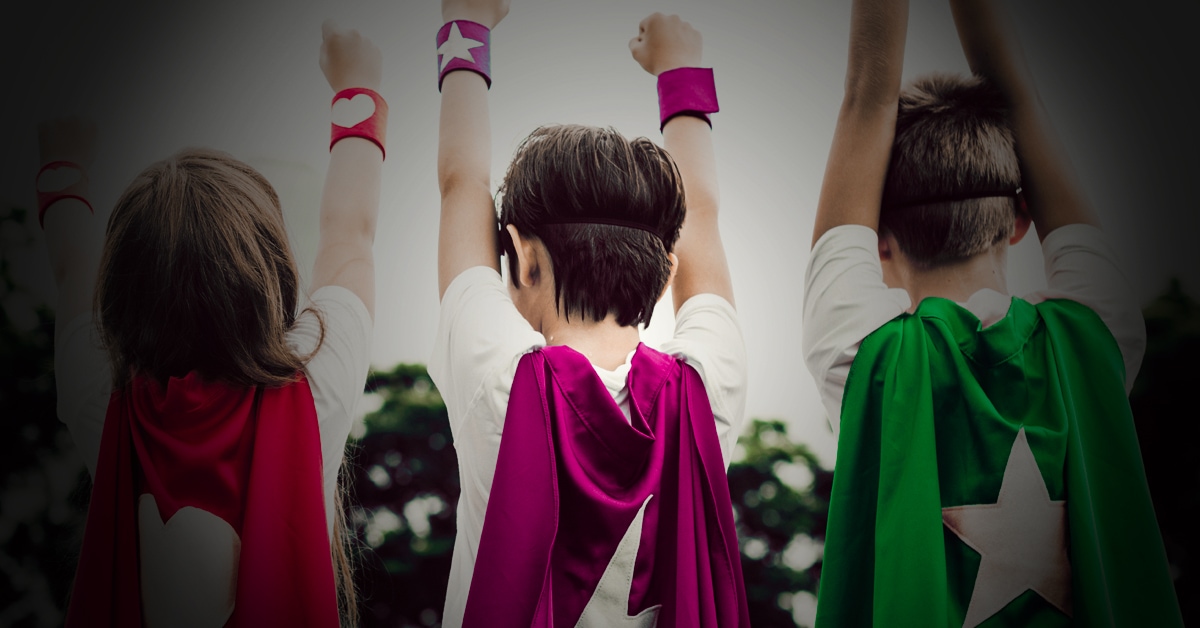 26 Oct The Language of Healthcare

There are some words that have become part of the lexicon of selling, such as lead, conversion, close and objection.  This is the convenient language of the sales management process.

Who knows where they originate, (perhaps the sharp suited 1980’s double glazing salesman) and no doubt that language was useful in what were back then generally pretty unregulated or certainly much less regulated environments than they are now. For the business of selling mobile phone contracts, pensions, life assurance, PPI and lettings, the lexicon of selling was an efficient way of measuring success,  when winning the deal was generally all that mattered, that is until their regulators and their customers had a different opinion, the regulator turned up the heat and the customers went elsewhere.

How we think and talk about those that our businesses are meant to serve, can of course be little more than semantics in some environments. Find me a used car salesman that sees a punter surveying his vehicle stock as anything other than an opportunity to convert them into a sale, and you’ve found me an out of business used car salesman. An ideal on its own won’t sell many cars, agreed.