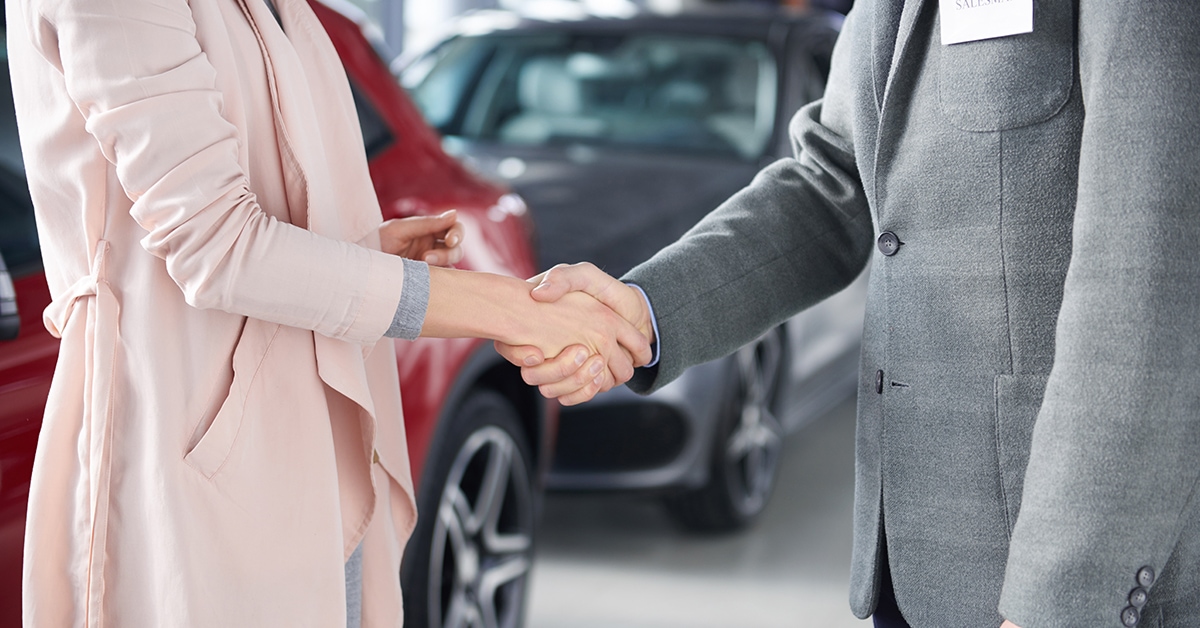 04 Nov Dentistry – the next mis-selling scandal?

The PPI mis-selling scandal of 2007 has cast a very long shadow and explains why the banks have been pleading with our hearts and minds ever since…there’s only so many times you can watch a Lloyds black horse running along the beach or read that Nat West ‘are what we do’. Have the corporate marketing guys watched Simon Sinek Ted Talks so many times that they are now reluctant to say ‘what’ their clients actually do? Their mis-selling behaviours are their loss and that potentially makes somebody else’s gain. No surprise that we have a plethora of new banks mixing things up and without the shadow of PPI over them, they’re able to proudly tell us what they do…banking, and better than it once was.

But even after the mis-selling of mortgages and pensions too, it’s not just the financial world that’s having to rethink what their customers really want. Online estate agents and car retailers are all now able to adapt much faster than the laggards carrying their networks of expensive branches, dealerships and personnel.  And of course we now have the COP26 effect and thank goodness for that, however cynical we might be about those that seem to be finally wearing their green credentials overnight.

No doubt then that there is gathering momentum away from ‘what’s in it for me?’ towards ‘how can I serve?’ in order to build relationships on trust, but the regulators are still having to step down hard upon mis-selling. It didn’t make the headlines in 2019, perhaps because it was a ‘mere’ fine of £29 million for Carphone Warehouse, but when a regulator specifically mentions sales techniques such as ‘spin selling’ and ‘objection handling’ to sell features rather than assessing whether the product was ‘right for the customer’*, then there must be lessons for everybody to learn…where was that Simon Sinek Ted Talk when it was really needed?

So what are the lessons, and what are some businesses so scared of that they are addicted to only marketing their ‘why’ and what is that black horse running away from? Well, mis-selling costs money, reputation and creates opportunities for new competitors. It’s pretty easy for regulators to identify after the event too. Try proving that product or service wasn’t unsuitable, mis-represented and too complicated to understand…Carphone Warehouse ‘didn’t dispute the FCA’s findings’* despite all of the staff training, and I expect their customers will have signed something to say that they understood what was being sold to them.

To break the cycle of mis-selling, surely then it can’t just be about more regulation and even more regulatory powers. This is the biggest lesson, that history will keep repeating itself in the right environment. Research** has proven that there are things that affect clinical decisions and there are numerous non clinical factors that point towards the environment, such as the practice philosophy, and the perception of being in business or in healthcare. Surely this is where the answer will be.

The business language of selling such as funnels, leads, conversions, building rapport and handling objections is proven to be dangerous in some hands. Financial incentives and targets can too easily bias decisions, even when they are pulling us morally apart. This is the dangerous environment that so many are scared of, this is what the black horse is running from and what some are trying to hide by ‘starting with why’.

It didn’t help that few really knew or met the people or persons that mis-sold them a financial product. Conversely, people don’t tend to challenge the decisions of those that they trust. This is in the favour of dentistry and any service provider that creates environments that build relationships and trust.

So it’s the environment that we need to start with. Notice though that having two minutes to ‘build rapport’ to better handle the objections that will make the sale, to hit the targets, to get the financial rewards, really hasn’t worked out that well. And whilst I doubt that we will ever go back to the days of ‘Captain Mainwaring’ type bank managers or their dentist equivalent, the cycle of mis-selling and making sure that dentistry doesn’t become the next mis-selling scandal can be broken. It will require more or less effort for some than others, strong leaders that choose to move away from an environment where the established language of mis-selling is spoken behind their customer’s back. It will take strong leaders to speak about the things that patients really want, and be accountable for them. These are longer term strategies, where we reward the behaviours that really matter, the things that patients appreciate and understand like satisfaction, understanding and longevity, like honesty, credibility and trust.

When the long dark shadow of PPI mis-selling finally reaches dentistry, having patient relationships built upon trust will shine a light upon those that understood what really mattered.