An Even Shorter Fuse 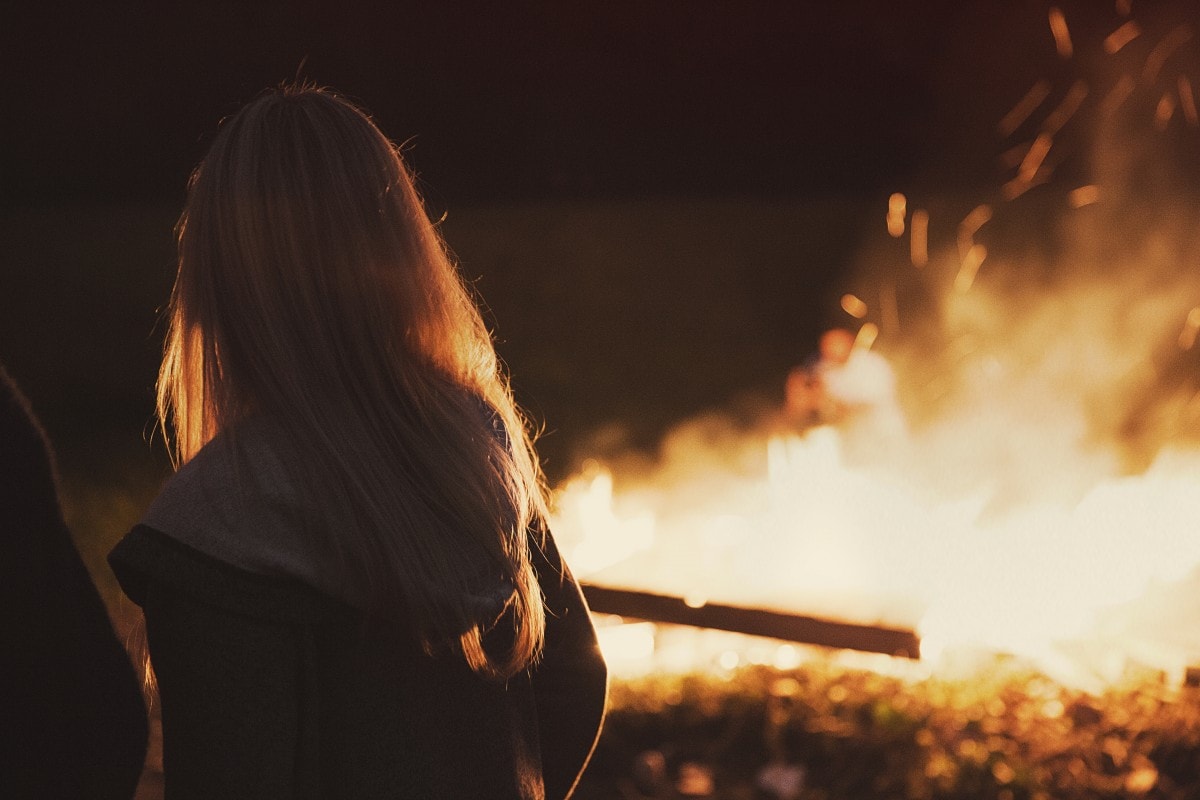 30 Oct An Even Shorter Fuse

Slowly but surely the mis-selling dental time bomb is ticking away and the Montgomery case, it’s implications upon patient consent and the right to make an autonomous decision, could increase the likelihood of a patient claiming that they were in some way mis-sold a dental treatment and in particular cosmetic treatments within dentistry.

Add in that ambulance chasing lawyers already see medical negligence as a lucrative target and what seems to be the onus on the clinician to prove any accusation to be otherwise, and we have the perfect storm. All the characteristics are there; position of influence, fear, unfamiliar language and if it does go wrong…”well I didn’t really know what I was signing for“. It’s PPI, pension and endowment mis-selling all over again and that’s before the tabloids inevitably jump on the bandwagon and mix things up even more. Let’s remember, that only last year, Ministers were expressing concerns about the readiness and availability of dental implants could be creating a surge of peri-implantitis, and very close to home the GMC are proposing new guidelines for doctors undertaking cosmetic surgery on the back of concern about the prevalence of commercially used ‘sales techniques’.

The precedents have already been set in financial services and elsewhere, and as I have said before, a regulator only has a limited list of options, so if the past is anything to go by, expect even longer consent forms, fact-finding and for some treatments, formal cooling off periods.

What can you do? Well, avoid becoming the lowest common denominator that will get hit hardest by regulation.

For some, it will be hard to go back to the Character Ethics that Stephen Covey speaks of and are at the heart of all consistently successful businesses, including dental businesses. But, further regulation will ultimately highlight the difference between those that have sought quick fixes with those that have found common ground with their patients and lead with their values, of honesty, integrity and trust.

Business history has proven that values are bomb proof.