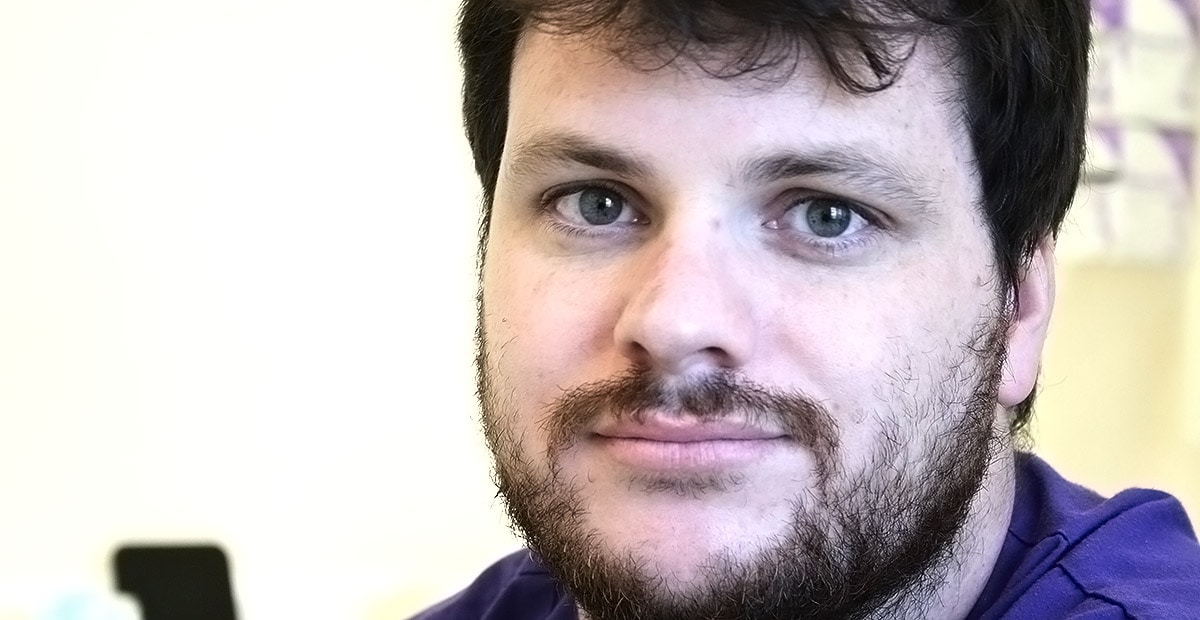 It was a chance meeting at a dental event where Scott Phillips first explained to me that he wanted to become his own boss and buy a dental practice. In early 2017 and after some of the usual issues, he achieved this. Buying a well established practice with patients that had known the previous owner, in some cases for decades and acquiring a team that we knew might be sceptical about the ‘new kid on the block’, required some deep thinking and careful planning. To date, Scott will tell you that he has achieved ‘stage one’; team and patients onboard and here we explore some of the ways that he did this.

Scott, we know that you are ambitious and driven, that is part of why you bought a practice but what I am interested to explore with you is how differently you think your journey may have been if you had tried to do it all alone?

Chaos! It still is sometimes and that is with everything that we have done but I am not sure I would have done things in quite the same way, without having other people around me for support.

What do you mean by that?

Isn’t that what you did?

No, in many ways the conversations that we had at a very early stage encouraged me to think about the patients and team first. The vendor had been there for years, so have many of the team and then here comes young Scott to shake up their world with a load of new ideas. Most importantly I had to stop and think about the fact that before I did anything with the patients and the team, they had to understand me and to do that I had to really understand me! At our first meeting I think I was expecting spreadsheets and business plans (we came to those later) whereas what I actually discovered was the fundamental message I needed my patients and team to accept.

Trust. And that of course seems obvious, it’s a simple idea but I knew that just turning up on day one and shouting ‘trust me’ wasn’t going to work, of course not. This realisation has been at the heart of all activities in the first 9 months since the purchase. This has encouraged, in fact it’s even forced me to stop and think about what I do and also why I am doing it. Everybody has to process this first.

Tell me more about that?

It’s not about preaching or offering pay rises, it’s about behaviour and behaving in the way that I would want if I was a patient or a member of the team. That has brought the best out of me and out of my team. Perhaps I am a statistical blip, but the doom mongers that tell you how many patients you will lose when you buy a practice, well it hasn’t happened here.

But we still did the normal things though?

Yes of course, you make sure of that, I am in control of the numbers but I just hadn’t stepped back to think that they are only an outcome of owning a practice. What I needed to start with was to think about the purpose of my business… being young and ambitious will only get you so far and it’s not a long term strategy.

What have you learned from meeting with other clients?

I was going to the Club Connect workshops for about 6 months before I completed and I did at first question whether that would be a good use of my time but I know now that it was the right thing to do. There is a lot of experience in that room, other practice owners that don’t mind giving you a few lessons, sometimes pretty harsh but always well meaning. It’s stopped me making some huge and expensive mistakes.

I am ready now to develop the facilities, the team and patients are stable and that gives me confidence.

And finally, what would you say to anybody thinking of buying or setting up a practice?

It is possible to do it on your own and you will get there but if you learn from the experiences of others, it will make life much easier.

What can we say, Scott is a driven, ethical dentist starting out on his journey as a Dental Practice Principal. The journey hasn’t been a totally smooth one, however with the assistance received from his peers at Club Connect he has made informed decisions that will sculpt the future, not only of his dental business, but the future of his dental leadership.

Well done Scott, see you at the next Club Connect workshop.