Are You Still Swimming Naked? 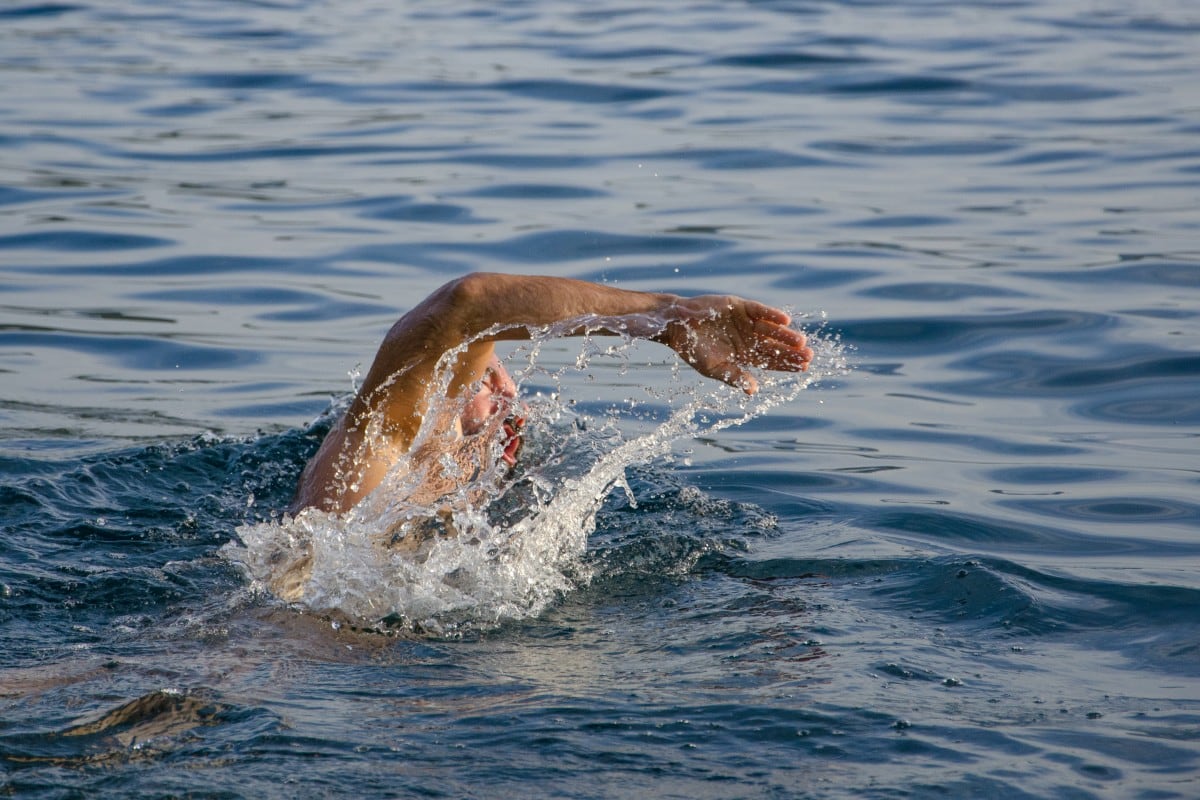 04 Oct Are You Still Swimming Naked?

This blog was first published in 2009 and it’s about values, doing the right thing in business and in dental healthcare. Some things remain constant.

It may not be the most obvious of comparisons but have you considered if dentistry can learn any lessons from the collapse of the banking sector and the public’s waning confidence in high street banks?

Deregulation, changes in ownership, the large corporate, increased legislation, fierce competition, increased staff turnover, public antipathy, government intervention, supervised neglect, extended opening hours, new routes to market, cheap overseas labour, call centres and a sales driven culture. Does any of this sound familiar? Is this the changing face of the banking sector or the emerging features of the dental sector?

The culture that brought about the Credit Crunch goes far wider than just hedge funds and it can be traced back to many sources including high street banking in the mid 1980’s. Back then, I was a junior in the city centre branch of a major high street bank. My job, or so I thought, was to take money in, cash a few cheques and smile from time to time. That was until somebody decided that we should start to talk to our customers, not just about how they were or the weather, but with the sole objective of achieving an outcome. We had been sent on courses in “selling” and told to get on with it – whether they wanted it or not, whether it was the fifth time the customer had been asked in a week or whether it was completely against what we considered to be right from wrong, we were told to recite a script that had been drilled into us. I witnessed first hand the tactics and techniques that years later produced billions of pounds worth of claims for loan insurance miss selling. Most of us knew that it felt wrong, but hey if everybody else is doing it…

“Going on holiday?” – “you must buy your travellers cheques from us. You will need your insurance too – what if the worst happens?”

“Have you thought about how your dependants will suffer if you die?” – “you had better get some life insurance”

This kind of behaviour resulted in the hurried introduction of misguided regulation, Ombudsmen and a culture that encouraged selling the product of the moment. Rather than simply being present for the customer and being allowed to do the best for them, bank managers and their staff were now doing what was best for the bank. The paradox of the 1980’s customer service culture was that for many, it was never about the customer.

This “product shifting” mentality is still with us. It is one of the reasons why some of the banks went bust and for the public’s antipathy towards them. It can explain why the high street banks are now peddling another “new message” that they are now here to help us again; we can lounge around in comfy leather chairs drinking coffee with our new bank manager best mate, completely oblivious to the fact that he has an outcome and a deadline to try and shift the product of the week. Be warned, it’s back to smiles and empathy again, nothing has changed and no lessons have been learned. The real shame about this is that somewhere at the top of the organisation, the intentions are probably honourable; it’s just that those intentions get lost somewhere and when the pressure is on, it’s back to product shifting and everybody loses out unnecessarily.

Do you know where you and your team are standing in the moral sand? When finances are tight and the doom mongers are present, there is a very fine line between doing the right thing for the patient and doing the right thing for the business, even though the two do not need to be mutually exclusive. Building a successful dental business that looks after its patients, is there to support them, do the best for them and build a relationship based upon trust is not that far away from a business that puts its wealth before the health of those it is meant to serve. As the tide of double dip recession retreats once more I am reminded of the words of Warren Buffett “it’s only when the tide goes out do you notice who was swimming naked!”

We are running another one day workshop for dentists, whatever stage in their career, that want to explore the importance of values and doing the right thing in business and dental healthcare.

“Somewhere in between a day with Tony Robbins and a marketing masterclass. Inspirational. I attended in January 2016 and it was a turning point in my career, resulting in so many positive changes in me, my dentistry and my well-being” Affan Saghir

You can book by clicking HERE