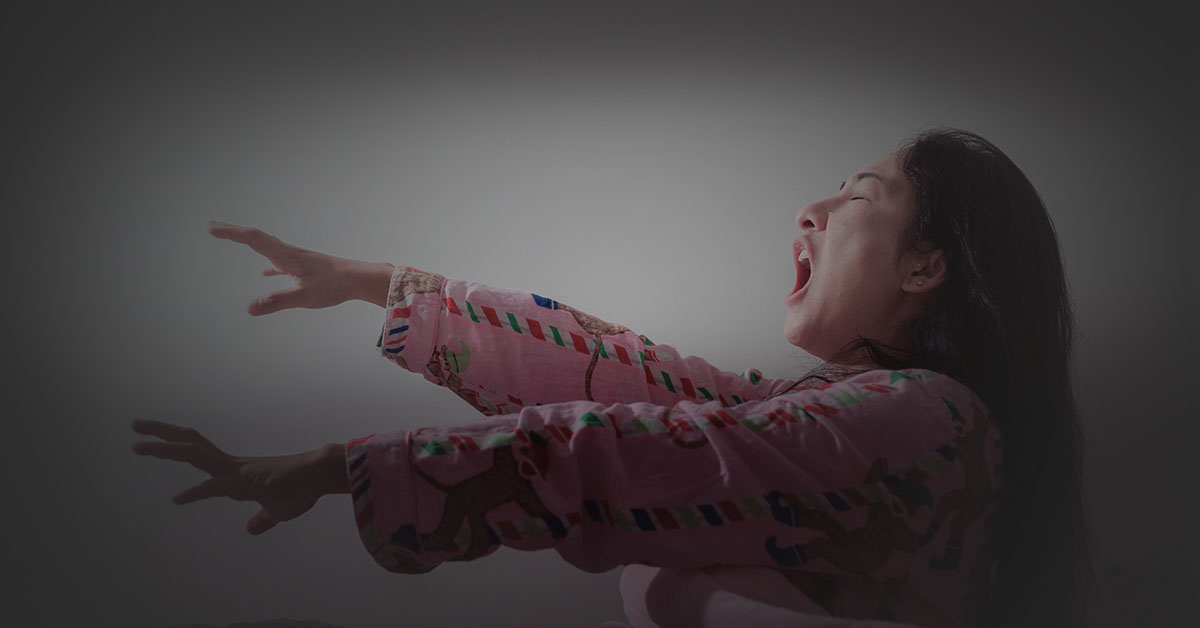 27 May Sleep Walking with the Chief Dental Officer

It was another tumultuous week in dentistry, like some kind of bizarre soap opera, where the main characters were only too willing to promulgate their opinions, however popular or unpopular.

To me it seems pretty clear to anybody that subscribes to the dental debacle show, that the viewers have had enough, that this is one pilot show too far. I know that because I have tried explaining the plot to those that ask (“Kevin will know when I can see a dentist, he works in dentistry”) but it’s too far fetched for most to view as being credible.

”Yep, so I know  you think that your chipped tooth and the fact that it’s cutting the inside of your mouth is urgent, but it probably isn’t, well not urgent enough to go into the secret labyrinth of urgent dental centres. And dentists aren’t actually closed by the way,  they just can’t see patients according to the powers that be, depending upon who you ask and when you ask them, and who actually has the power, OK…I am sure the dentist will be able to see you soon, Mum!”

If that ghastly 8 week soap opera wasn’t bad enough, it’s the spin off series that I am really worried about. Sleep Walking with the Chief Dental Officer. Non of this is official of course, just a few less than subtle hints over time, that the revised NHS contract will provide us with not much more than dental A&E. This won’t have an immediate impact on the private practice owner, but I am picturing myself coming out of dental school, burdened with debt, buoyant with enthusiasm and then to wake up and discover that after all  of those years of sacrifice, my immediate future is in a dental emergency nightmare.

Although the tabloid press have broken ranks and decided to inform a thus far desperately ill informed public of what they think is going to happen (something that will no doubt send reception telephones into a meltdown) we still await clarity from the body surely obligated to provide it.  Despite providing no obvious road map or direction, The Chief Dental Officer has spoken of “shifting gear and changing lanes”, which is pretty hard to do when you don’t know where you are going or how you are going to get there. But thanks for the advice Sara, the profession have been listening, they are awake and are driving as fast as they can away from being extras in your disaster movie.