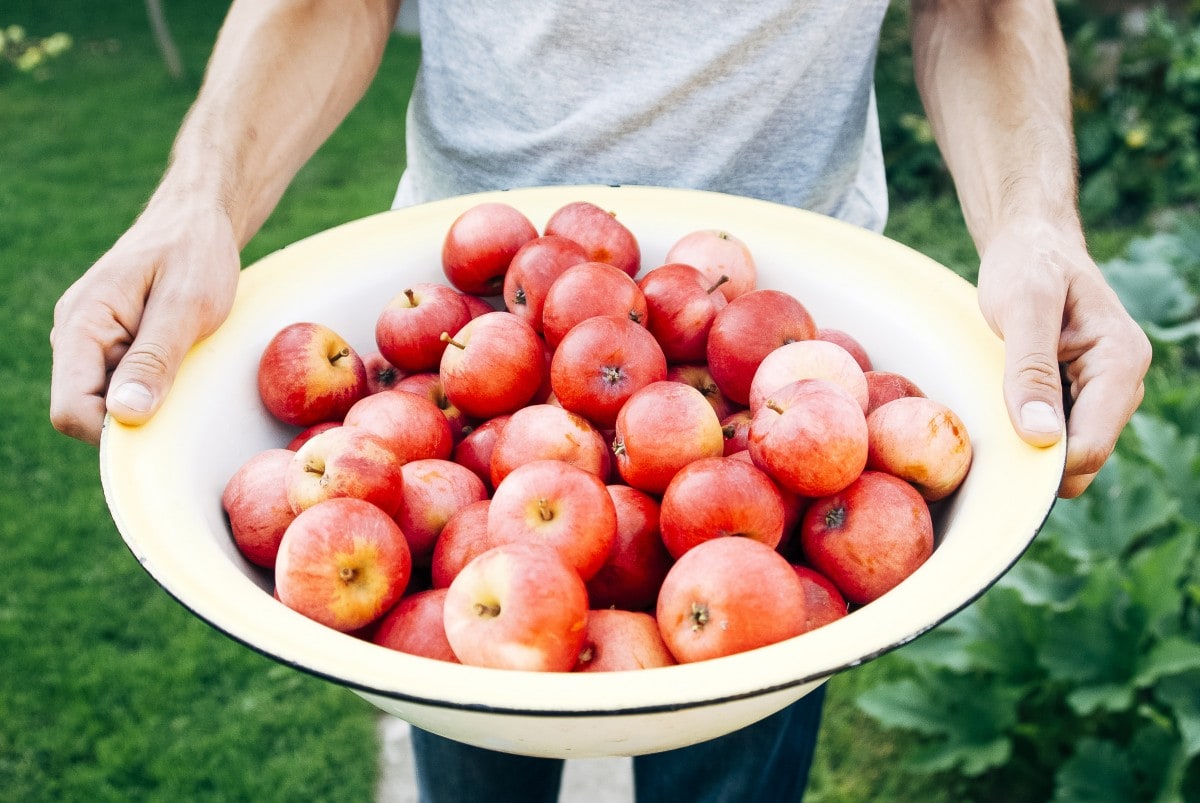 News this week that the GMC is proposing new guidelines for doctors undertaking cosmetic surgery.

The cause seems to be that not all practitioners are as capable or as trained as others, that patients have been put under pressure to proceed, that some marketing has not been responsible and they are wary that commercially used ‘sales tactics’ are now being applied in healthcare. This is worrying. The proposals also advise that doctors should be ‘open and honest’ with their patients…this is really worrying; shouldn’t patients expect that as a minimum? What happened to the implied relationship of trust between doctor and patient, when did healthcare become healthsell?

What if I was to write all of that again and simply swap GMC for GDC – is this the shape of things to come. Sadly, I think it is.

If you have read any of my previous blogs going back to 2009, you will have noticed a theme; my concerns about the exact same causes that the GMC are trying to address, are creeping into dentistry. I have received both criticism and approval for commenting on what I consider to believe a ‘time bomb’ for dentistry. It’s the same time bomb that was armed in the mid 80’s throughout banking and financial services.

Unfortunately the regulators either can’t or don’t see the point in looking at the past to learn from the mistakes of other sectors. Regulators only have a limited number of blunt sticks to regulate and guide with, unless they have the intelligence to look in the rear view mirror.

The problem with regulation is that it effects everybody. It has to try and deal with only the lowest common denominator but it can’t do that in isolation. Do you really think that all staff in all banks deliberately set out to rip off their customers with PPI, and were all IFA’s guilty of mis-selling pensions and endowments?  The pattern is so familiar I find it almost painful to see healthcare charging head on towards making exactly the same mistakes. The GMC statement this week is yet another early warning sign for dentistry.

Some bad apples, some rogue apple salesmen and suddenly the regulators step in. The apples then all have to meet the increasingly strict requirements of the Apple Standard Authority and you can no longer buy an apple without completing an extensive apple user analysis form, followed by a 14 day cooling off period and post apple consumption audit. Non of this ever actually works in the long term because a bad apple eventually finds it’s way around the regulation, the Apple Standard Authority gets renamed the Orchard Watchdog, imposes even tighter regulation, it becomes impossible to run a three tree orchard successfully and only the apple prairie farms survive.

And yet, there was once a time when most people just wanted an honest apple and most orchards managed to harvest successfully for years.

Lets not spoil the crop.