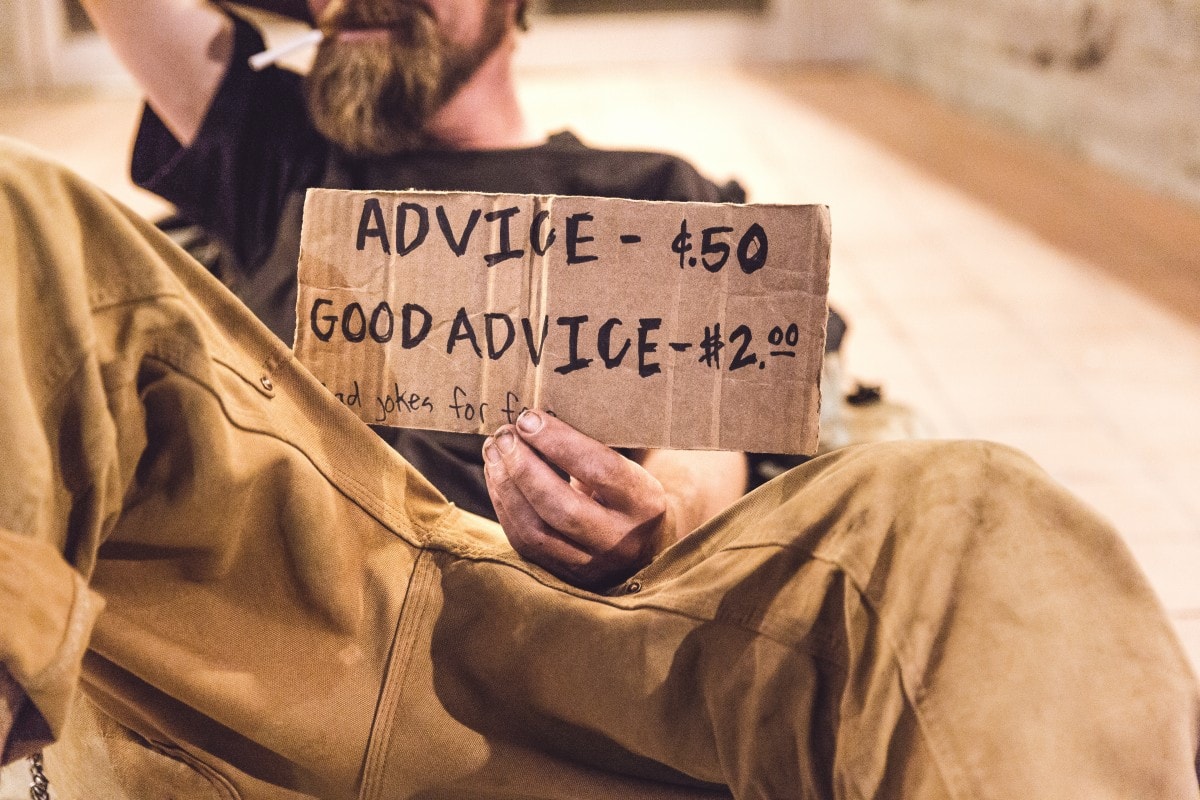 With increasing regularity I am being asked what I think about selling in dentistry. This weekend was no exception and this response seemed to resonate with plenty of dentists and dental professionals.

“I think this all really comes down to intention. If your intention when ‘selling’ is to get you an outcome, i.e. to shift some products, a service or even a dental treatment, and the application of a technique provides you with the ability to do that, then extreme care needs to be taken, regardless of whether you put the word ‘ethical’ in your sales technique, it remains what it is, a sales technique.

All of the previous mis-selling scandals outside of dentistry have some common themes including:

This all sounds very much like a dental practice. Let’s then add the Montgomery case, fear, bright lights, weapons of torture and masks and it seems to me that with that as a background, the last thing to use is some kind of technique that focusses on ‘closing the deal’ if you want to have loyal and motivated patients who proceed with the treatment plans that they want and that you have recommended. This is because if a patient has a problem and looks back and feels like they were ‘sold to’ then they are probably more likely to pursue a path against you, GDC et al, we all like justice after all, particularly if we feel we have been wronged.

I do understand why ‘selling’ has come into dentistry, ultimately it must be frustrating if a patient doesn’t seem to understand how you can help them and perhaps logical to think that a sales course that provides you with a technique is the answer. The problem is that the world outside of dentistry has moved on. In particular, professions such as financial services and insurance (where all of the above common themes also prevail) and their processes, through imposed regulation and because of antipathy towards selling within professions where there have been huge mis-selling scandals, are simply no longer following a dated model along the lines of ‘build rapport, find the pain, pre close, offer a solution, close, handle objections, close, handle objections and repeat until the customer says ‘yes’….quite the opposite.

These other professions have had to move on, change their behaviours and re build their reputations. Their regulators won’t allow (or at least try to stamp out) what can be readily applied as manipulative sales techniques. For example, TSB has a slogan right now on TV “Our partners are here to help you, not just sell you stuff”. It really is that blatant and yet this is the same hived off division of a partially state owned bank that was implicit in the financial crash of 2008 for doing the exact opposite of what it now clearly thinks is a market differentiator….to not sell you stuff!

The signs are clear outside of dentistry that selling in this manner is wrong. Within dentistry GDC Standard 1.1 seems pretty clear. Stephen Covey defines selling as “Seek first to understand and then to be understood” and even in the late 1800’s Sir William Osler said “listen to your patient for he shall give you the diagnosis’. This all seems like much more sensible advice for healthcare.

So, you have two patients each requiring ostensibly similar procedures, you go through your routine, one says yes and the other says “I’ll have a think about it”. This must be frustrating but rather than focussing on a technique that attempts to shoehorn in the outcome that you want, what is really required is to be able to understand why patients behave the way that they do, in essence this is psychology not selling. What will help therefore and is congruent with what the regulators are generally looking for, is to have a broad enough range of ways of communicating wth your patients, so that you can seek first to understand them and then and only then, seek for them to understand how you can help them, even if sometimes that means doing nothing as an option.

Just my opinion, I am not a dentist but I hope some will see the above as good advice. If you’re into up-selling stuff, then ignore me but if the warning signs outside of dentistry are valid then it’s only a matter of time before some are in for a regulatory rough ride!”