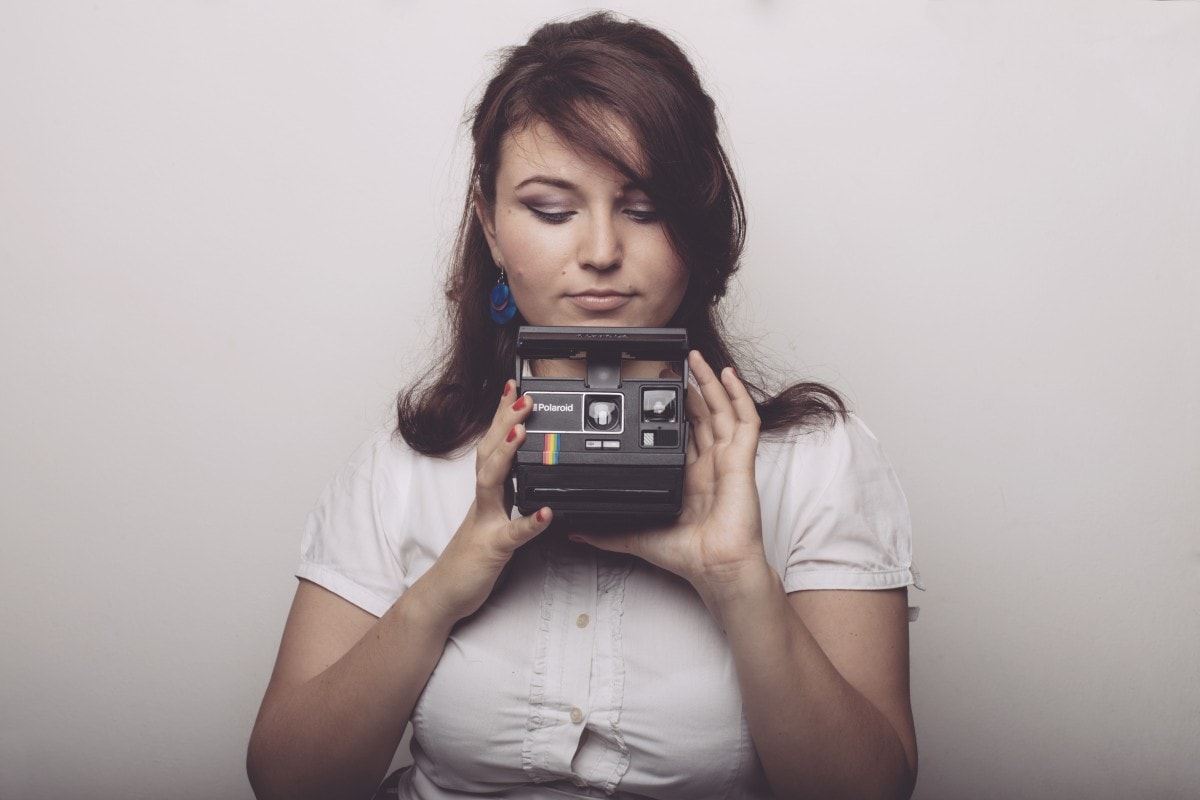 If you are old enough to remember the deregulation of the financial services industry by Nigel Lawson in the 1980’s then you will also recognise the resulting change of relationship between supplier and customer.

During the 1980’s and 1990’s around 30 million pension and life policies were sold during the endowment boom and subsequently more than £40bn has left the industry to cover mis-selling claims.

If you are not old enough to remember this, well lucky you, but suffice to say that the reason why the industry is now so regulated is because of what happened 30 or more years ago. Nowadays the once assumed relationship of trust isn’t enough. Instead we have reams of paperwork and compliance procedures, ultimately just to prove to a regulator that the customers best interest came first.

There are some key features to look out for in the build up to any mis-selling scandal such as;

What many people are observing in Dentistry are the emerging features of a mis-selling scandal and whilst the exact impact of the Montgomery case is yet to be tested, if there is one thing that we can learn from regulated industries and professions, it’s that regulation increases over time, rather than subsides.

The GDC guidance on consent (Standards 1.2 – 1.4) is pretty clear and yet an exact definition of ‘material risk’ (one of the key tests in the Montgomery case) is not. The need to ask lots of questions is established and yet the point at which questioning becomes intrusive has not been tested. This leaves us with a bit of mess, not just in Dentistry but for the whole of healthcare, but where is the hammer likely to fall?

Well lets go back to some of those typical features of a mis-selling scandal. In Dentistry we have evidence of some of the necessary precedents and in particular a boom in implants and orthodontics which when combined with aggressive sales techniques could make anybody providing these treatments particularly vulnerable.

What do you need to do?

The answer therefore is not a different sales technique or a longer consent form. No variety of sales techniques could have saved the onslaught of PPI and endowment mis-selling cases, if there was no relationship of trust there in the first place and whilst the consent forms of 2015 are longer than ever, mis-selling has not gone away.

The reason why PPI and endowment mis-selling claims are ‘victimless’ is that most people won’t even know or remember the person that mis-sold to them 30 years ago, they are long since gone, and for many making a claim is as good as a cheque in the bank.

It’s not quite the same for a patient and dentist, or at least it shouldn’t be. This means that you could use the GDC Standards to everybody’s benefit and whilst the exact implications of Montgomery have yet to be established, it is unlikely that asking questions, listening and confirming understanding with your patients is going to be discouraged. These are all the behaviours of great communicators and great communicators build trust with their patients, they don’t sell anything, they never have.